In tune with cosmic rhythm

I am Dhanishta.
I am fierce and bold, yet grounded and strong.
I have the courage to follow my own inner rhythm.
I am dedicated to my inner call.
My ambitions are high.

Vasus, 8 elemental powers, representing Nature’s mysterious rhythm and its transformative powers, carry our prayers and intentions towards heavens.
Dhanishta nakshatra is presided by Vasus, the 8 elemental forces (sometimes also imagined as 8 primordial serpents), which create, sustain and transform this material universe – as well as our inner universe. Earth, Water, Fire, Air, Ether, Sun, Moon and the Star (which are the 8 Vasus) do not only exist in the external universe, but also represent different levels of our consciousness, starting from muladhara chakra (root) and ending with sahasrara (crown). No wonder one of the symbols of this lunar mansion is a ladder. Being located at the very heart of zodiacal muladhara chakra, between the sidereal Capricorn and Aquarius, Dhanishta nakshatra was also marking the beginning of Uttarayana in Vedic times, which made it always associated with ascension, growth and progress.
People born under the stellar influence of this lunar mansion are courageous, ambitious and grounded – but can be a bit stubborn, too, due to strong earthly influence of this star. Dhanishta nakshatra inspires us to aspire for the stars, yet stay well grounded in this world – to find a symbolic balance between heaven and earth, and to manifest a better reality in the present moment with the power of our own intention. Vasus were also often addressed as the deities circumbulating the mystical Meru mountain (symbolising our sushumna nadi, pathway of our consciousness in our energy body) and the ones, who deliver all our prayers and intentions to the Supreme Lord.

Vasus, the gods of heavenly wealth, inspire you to listen more to your inner rhythm, to the voice of your intuition, and find the courage to take some bold steps towards fulfillment of your desires. They inspire you to pay more attention to what you want versus what is expected from you. They can awaken both our worldly and spiritual ambitions and the desire to progress in any of these two spheres of life. But they can also awaken within us a strong pride and stubbornness.


Discover the secrets of Dhanishta nakshatra in this 3+ hours long session with 6 study cases and detailed knowledge of the symbolism and secrets of this lunar mansion. Along with the access to course recording you will also receive +15 pages of pre-read material about the symbolism of Vasus, presiding deity of this lunar mansion, 20 charts for study and visual charts.

On this course you will learn about such details of Dhanishta Nakshatra and its presiding deity, Vasus, which you never heard on any other course. I can promise you that. On this course we dive deep not only into the wisdom of the nakshatra itself, but we also have a close look at the anatomy of the nakshatra, with its 4 unique padas and special degrees. You will also learn about various yogas formed with Dhanishta Nakshatra.

I believe that knowledge can gain its real value only once we learn how to apply it. Each of our classes completes with a detailed analysis of chosen study cases, so you can learn better, how the shakti of the nakshatra can manifest in people’s real lives. After each class you will also receive at least 20 study cases for self-study, so you can start observing some patterns and feel more confident in noticing the influence of the nakshatras.
Dhanishta nakshatra in depth
Enroll to Nakshatra course 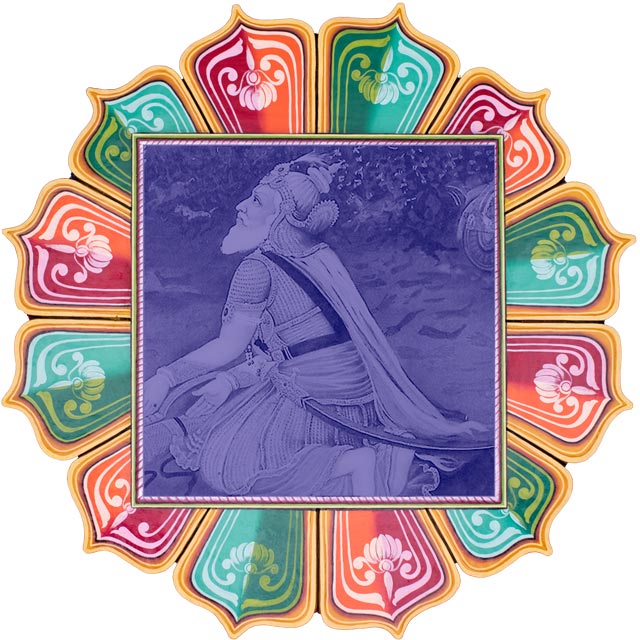 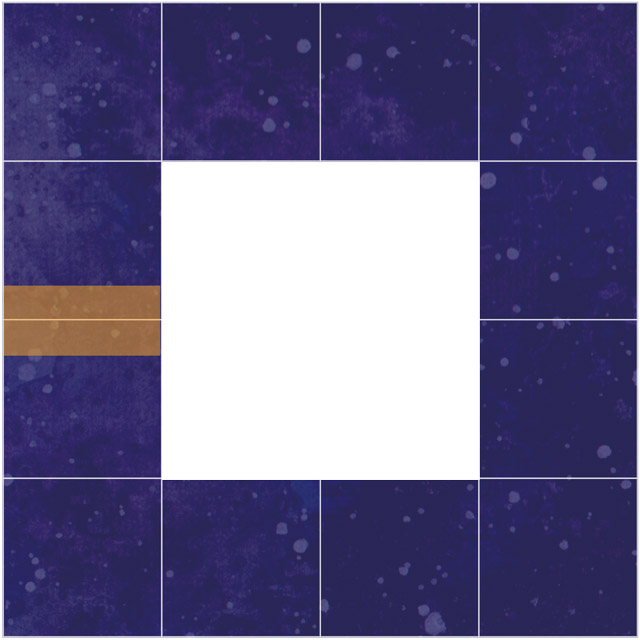 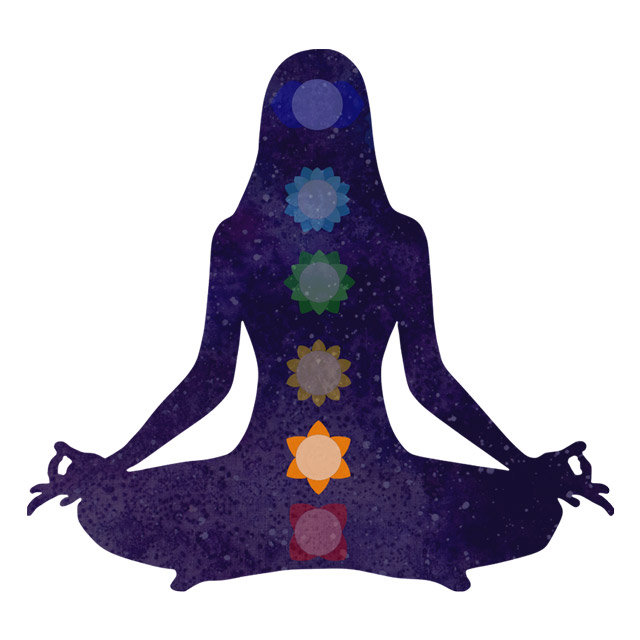 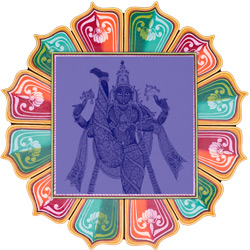 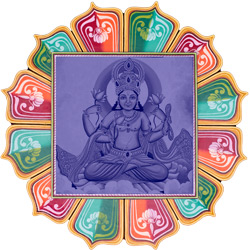