I am Mula.
I am fierce, unearthing, destabilising and deeply transforming.
I unroot all the outdated beliefs from your consciousness.
I inspire you to part with the past and embrace the unknown.
I teach you to embrace and transform your own darkness.
I give you the power to be fiercely independent.

Nirriti, Goddess of chaos, uproots that which was hidden and helps us to unroot all the negativities of our mind that stop us on the path of spiritual progress.
Mula nakshatra is, perhaps, the most mysterious lunar mansion. Unlike other nakshatras, it doesn’t consist of stars, but its main portion on the sky contains Galactic Center, a supermassive black hole, around which our solar system is revolving in the cycle of cosmic evolution. Mula nakshatra inspires us to get to the root of all things and ask ourselves more frequently some of the existential question: “Who am I? Where do I come from? Where do I head? What am I doing here?”

The very same questions were asked by Lord Brahma (Prajapati, sometimes addressed as another deity of Mula nakshatra) at the beginning of creation, when he was born out of the lotus flower, which emerged from the navel of Lord Vishnu – the very same name, Vishnu Nabhi (“Lord Vishnu’s navel”) is sometimes given to the black hole in the centre of our galaxy, from which it emerged. But Brahma didn’t found the answers in the outside – he found them only within, once he turned to meditation. Mula nakshatra, similarly, inspires us to seek the answers for the most important and most fundamental things in life within ourselves, not in the outside. (Read the full story of Brahma here).

Mula nakshatra unroots all that is unreal and superficial to give space to the truth. Even if truth initially feels unpleasant, eventually it liberates us from our own illusions. Such is also the energy of Mula nakshatra: it confronts us with all those things, which we normally do not want to see or do not accept in ourselves, so we can eventually liberate ourselves from the clutch of those limitations.

This lunar mansion is very much connected with our karmic debts. Nirriti, its presiding deity, is described in the Vedas as the bringer of poverty, loss, chaos and sickness. Yet, her role is not purely negative. Sometimes she creates sickness in the body, so we may heal some conflict within the mind. Sometimes she creates loss, so we may let go of some unhealthy attachments. Sometimes she brings us poverty, so we can pay off some old karmic debts. She always confronts us with truth about ourselves.

When Moon transits through Mula nakshatra it is a good time to review the very fundaments, on which our life and its different spheres are built. Do your beliefs support your progress or sabotage it? Nirriti will help you to unroot all those old patterns that hinder your progress – but this process itself might be often very intense. When Moon is in Mula it is the time to stand face to face with your limitations and uncover your own truth, so you can regain your integrity.


On this course you will learn about such details of Mula Nakshatra and its presiding deity, Nirriti, which you never heard on any other course. I can promise you that. On this course we dive deep not only into the wisdom of the nakshatra itself, but we also have a close look at the anatomy of the nakshatra, with its 4 unique padas and special degrees. You will also learn about various yogas formed with Mula Nakshatra.

I believe that knowledge can gain its real value only once we learn how to apply it. Each of our classes completes with a detailed analysis of chosen study cases, so you can learn better, how the shakti of the nakshatra can manifest in people’s real lives. After each class you will also receive at least 20 study cases for self-study, so you can start observing some patterns and feel more confident in noticing the influence of the nakshatras.
Mula nakshatra in depth
Enroll to Nakshatra course 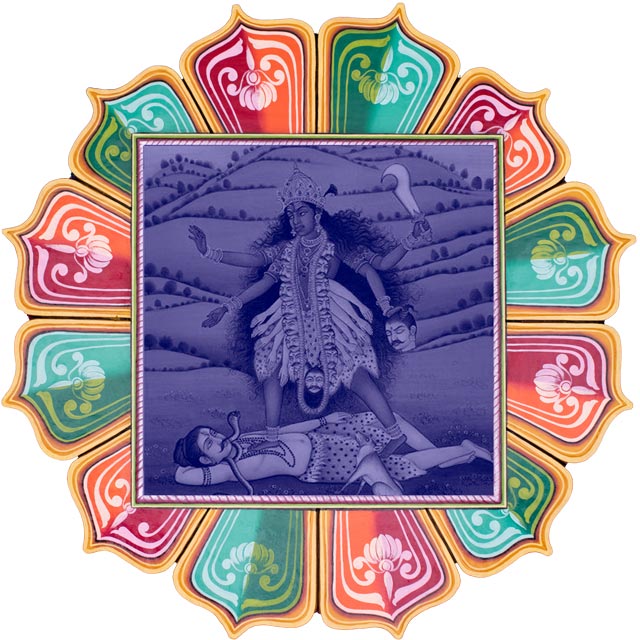 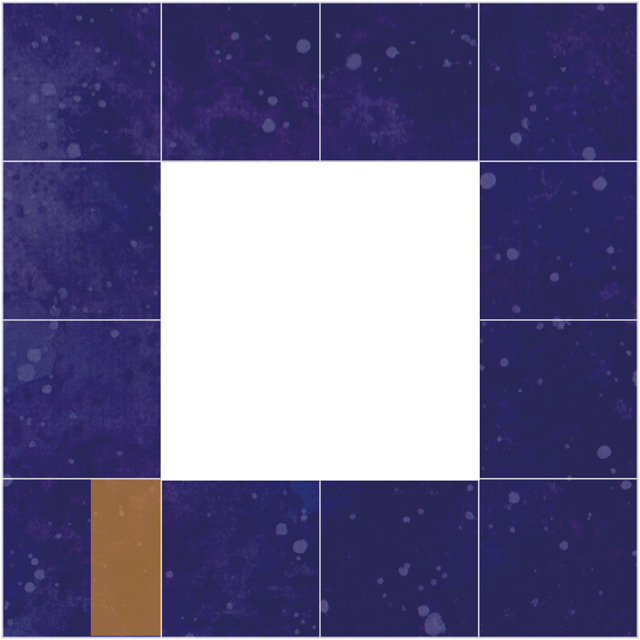 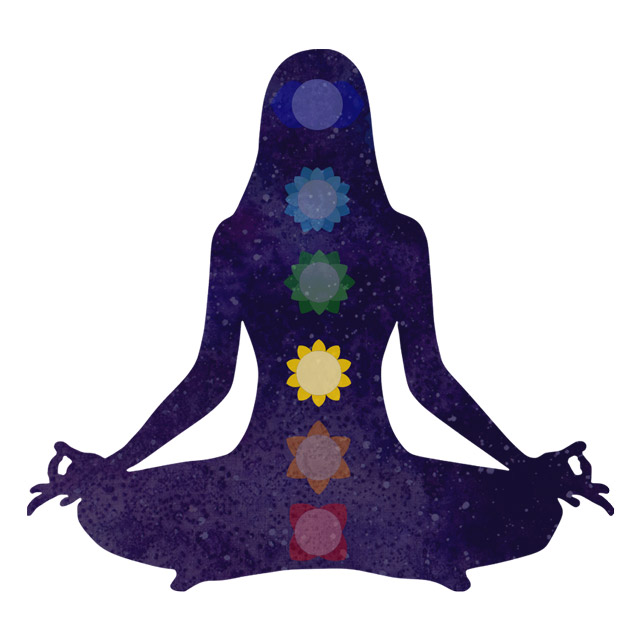 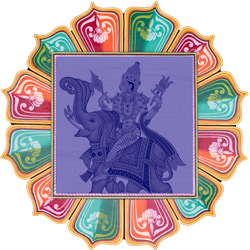 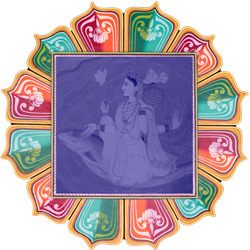