I am Uttara Bhadrapada.
I stabilise what was shaken.
I am seeking strong foundation.
I am slow, stable, patient and reliable.
I love to serve a higher purpose.

Ahirbudhnya, the mystical serpent of the depth, represents our subconsciousness and its hidden power to bind or to liberate.
Ahirbudhnya, “the one, who carries the burden of the world”, is none else than Ananta Shesha himself, the cosmic serpent, on whom Lord Vishnu is reclining in his yogic sleep, yoganidra. He is none different than Sankarshana, vyuha of Lord Vishnu presiding over deep sleep (sushupti) state of consciousness and guna of tamas (inertia). He carries all the worlds on his countless hoods.

Ananta means “unlimited one”- and thus he represents infinite cosmic potential of the Lord and is considered directly one of Lord Vishnu’s expansions, as well as his first servant. He represents the unlimited nature of our own consciousness and infinite possibilities hidden within it. He is our subconscious wisdom, which has a constant access to unlimited information in the field of collective consciousness.

Being present in the cosmic ocean from the times before the creation took place, Ananta Shesha is also described in the Srimad Bhagavatam as the serpent of the unknown depths, who carries the burden of all the worlds on his countless hoods – yet he has no foundation for himself. People with prominent planets in Uttara Bhadrapada nakshatra also have this quality: they are always ready to help and serve others, to take a little bit of their burden on themselves. Yet, even though they are blessed with great perseverance, they get easily tired and overburdened by heavy, material energies, with which they do not resonate so well. Sometimes they can even physically develop the tension in their neck, due to the emotional feeling of having too much tension and too much of mundane burden “on their head”. Their biggest life lesson is to learn how to find a healthy balance between material and spiritual side of their lives.

Ahirbudhnya inspires us to take things slowly and not to rush with anything. His very energy is like gravity that stabilises all the worlds – and similarly he inspires us to find our own stability and foundation, not to be ungrounded. He connects us to our hidden intuitive powers and brings us powerful dreams and inspiration. Yet, if this etheric inspiration is not well grounded, it can sometimes take us too far from reality and create a conflict between our inner and outer world – between what is spiritual and what is material, conscious and subconscious. When Moon transits through Uttara Bhadrapada nakshatra we get more insights into our subconscious mind, which can help us to work with it, understand its patterns better and release those, which do not serve us anymore.


Discover the secrets of Uttara Bhadrapada nakshatra in this 3+ hours long session with 6 study cases and detailed knowledge of the symbolism and secrets of this lunar mansion. Along with the access to course recording you will also receive +15 pages of pre-read material about the symbolism of Ahirbudhnya, presiding deity of this lunar mansion, 20 charts for study and visual charts.

On this course you will learn about such details of Uttara Bhadrapada Nakshatra and its presiding deity, Ahirbudhnya, which you never heard on any other course. I can promise you that. On this course we dive deep not only into the wisdom of the nakshatra itself, but we also have a close look at the anatomy of the nakshatra, with its 4 unique padas and special degrees. You will also learn about various yogas formed with Uttara Bhadrapada Nakshatra.

I believe that knowledge can gain its real value only once we learn how to apply it. Each of our classes completes with a detailed analysis of chosen study cases, so you can learn better, how the shakti of the nakshatra can manifest in people’s real lives. After each class you will also receive at least 20 study cases for self-study, so you can start observing some patterns and feel more confident in noticing the influence of the nakshatras.
Uttara Bhadrapada nakshatra in depth
Enroll to Nakshatra course 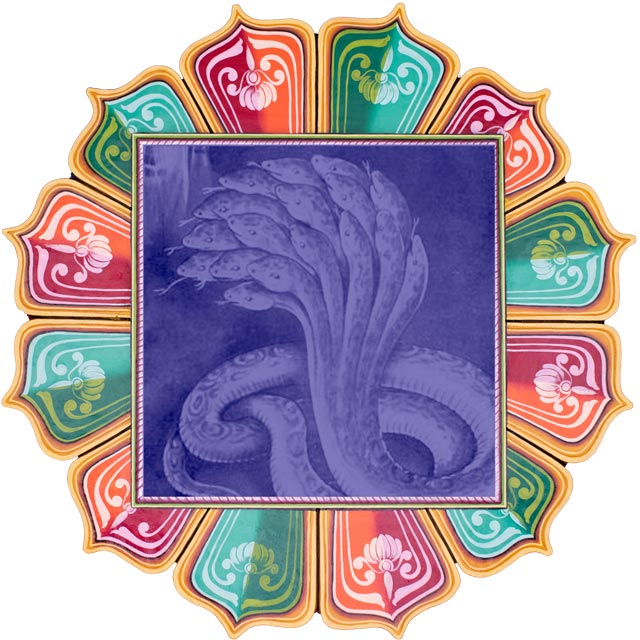 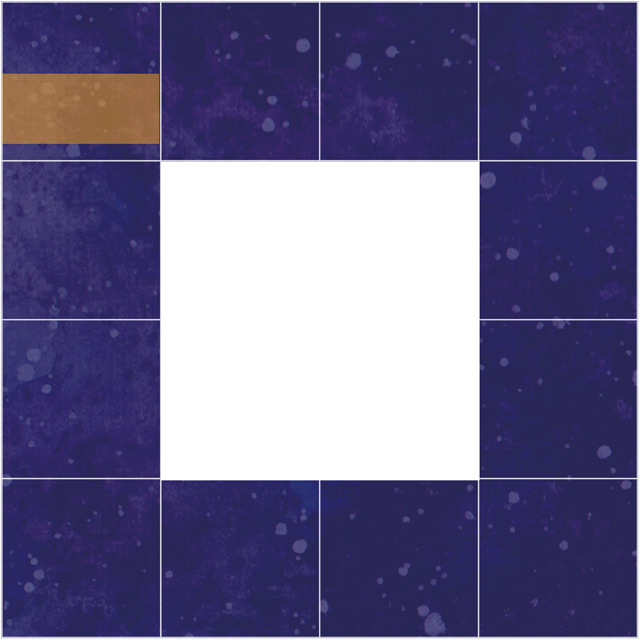 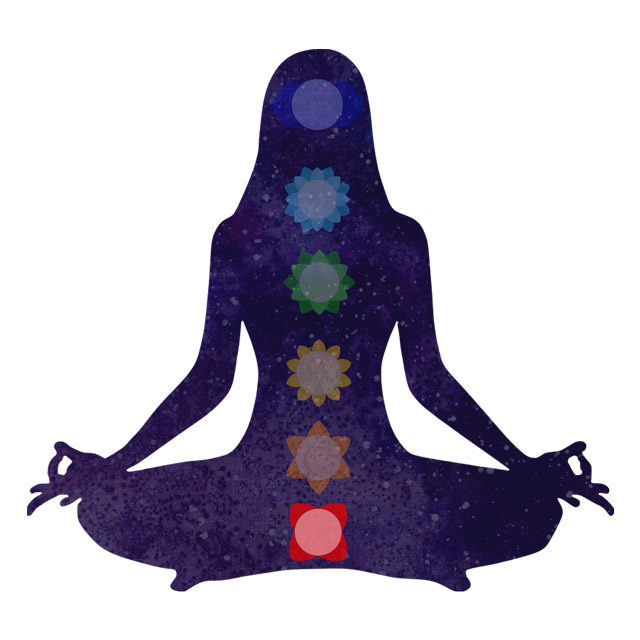 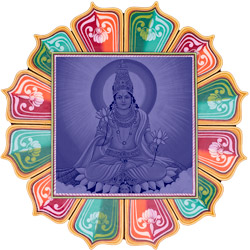